Sortilemn is one of the oldest furniture factories on the local market, its foundations being put in 1961, at that time under the name of the Wood Processing Facility (CPL). In 1999 the factory was privatized, and from this moment the investments made amounted to 20 million euros. At the moment of privatization, the turnover was 4 million euros, last year to 45 million euros.
Currently, Sortilemn is one of the 40 local suppliers of IKEA, from which the Swedish retailer buys furniture as well as decorations. IKEA products manufactured by Sortilemn are marketed both on the domestic market through the IKEA store in Bucharest and on the foreign markets in Europe (Sweden, Germany, France and the UK), Saudi Arabia, Japan, USA and Canada.
Apart from IKEA, the company also collaborates with Stokke (Norway), Varier, Timgro or Dario. 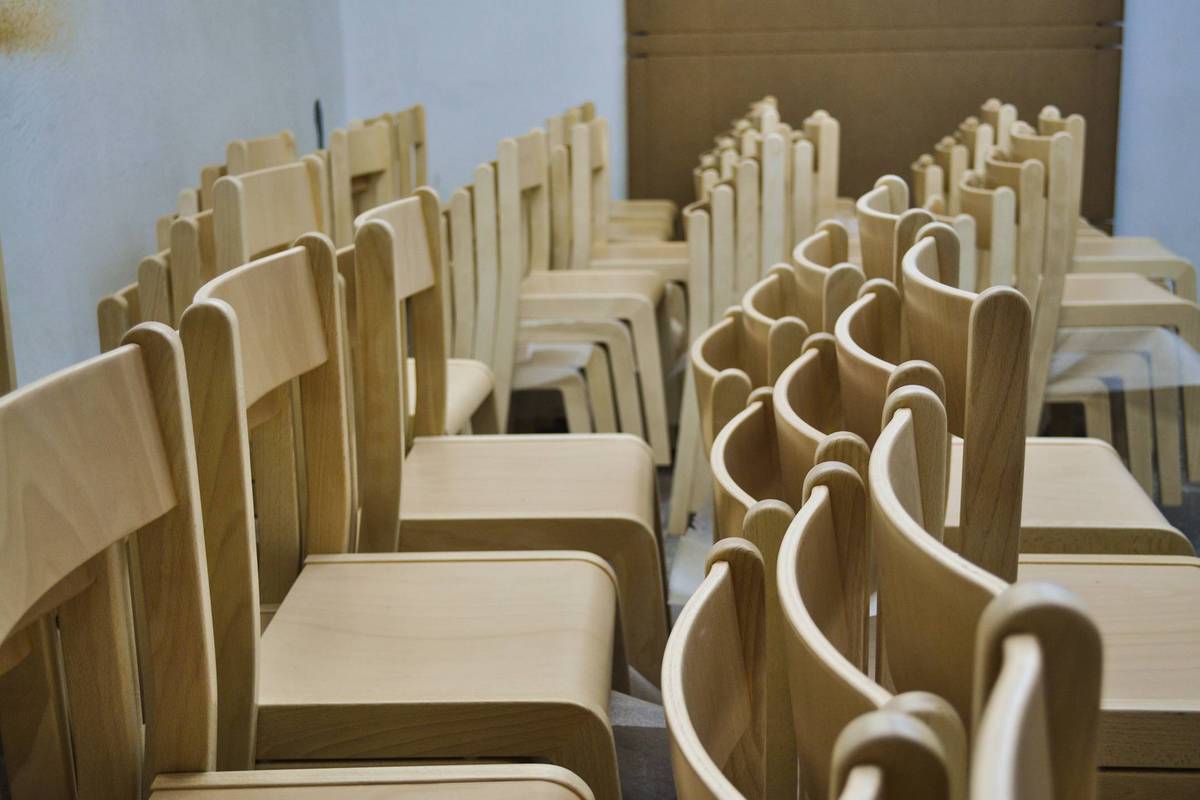 The implementation of a WMS solution within Sortilemn came as a necessity as a result of the increased complexity of logistics processes by splitting inventories between its own finished product depot and the delivery of some customer groups through an external logistics center whose IT solution had to be integrated.
The main functionalities implemented include: 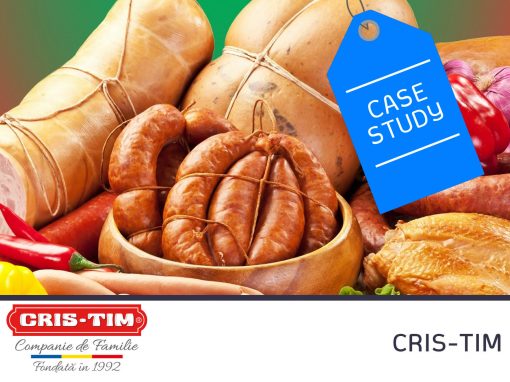 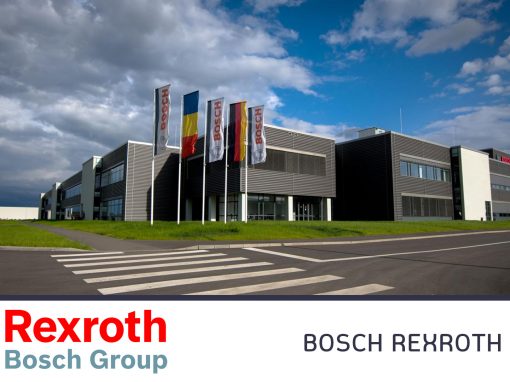 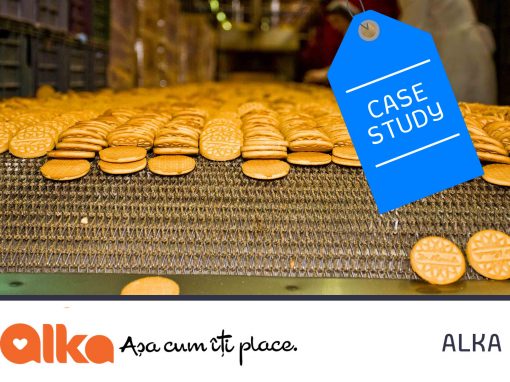 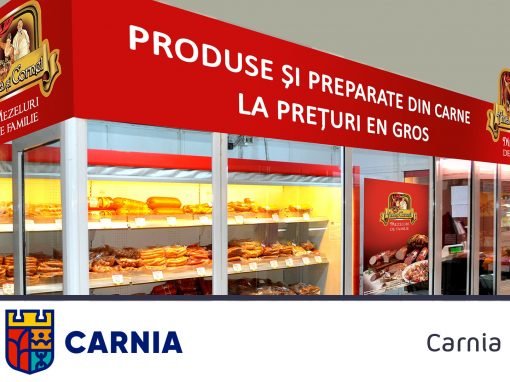 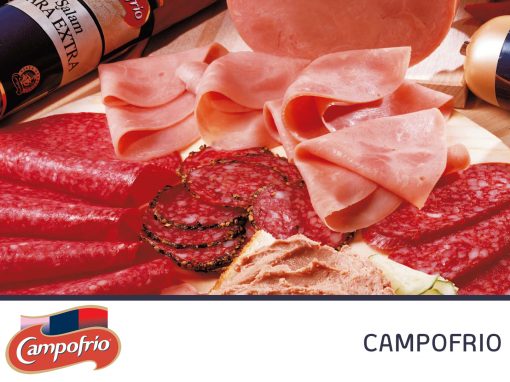 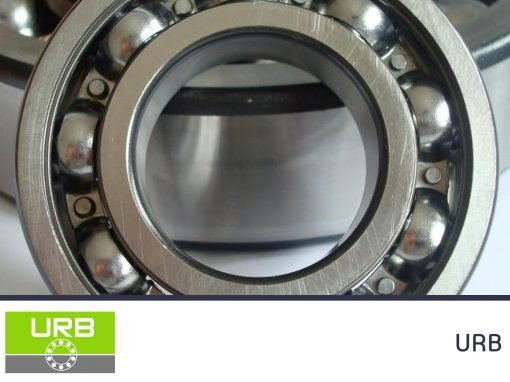 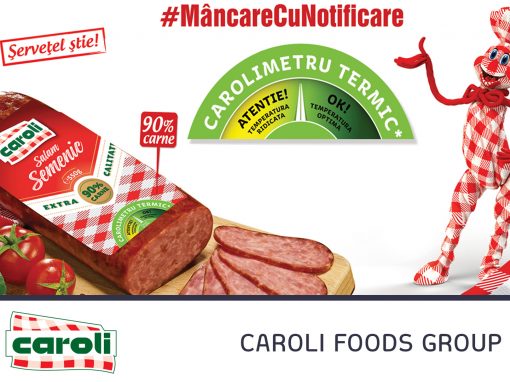 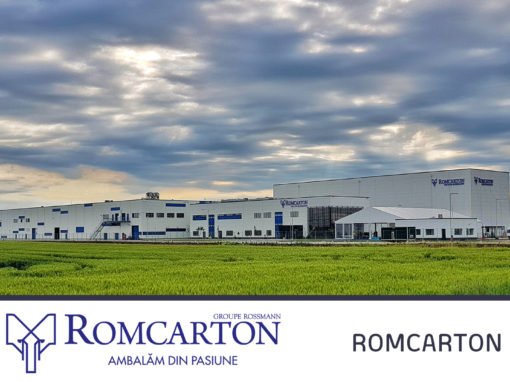 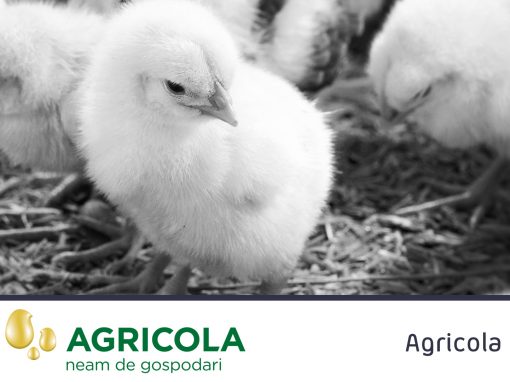 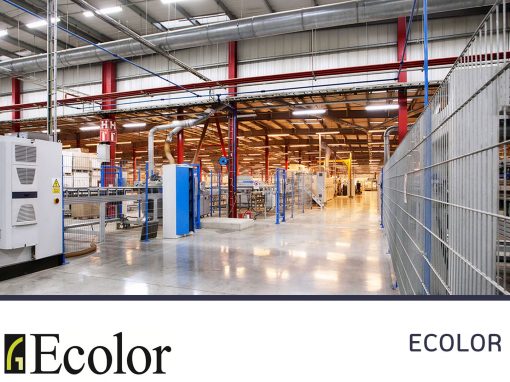 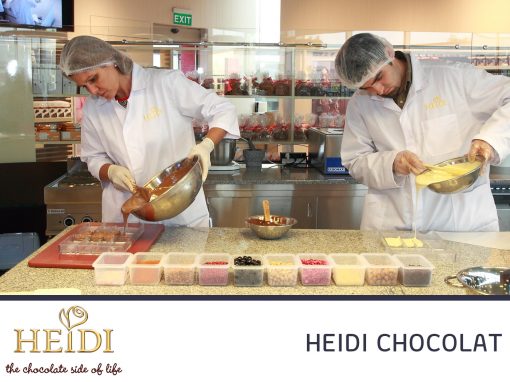 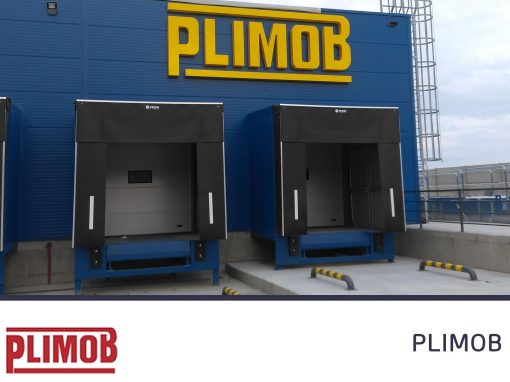 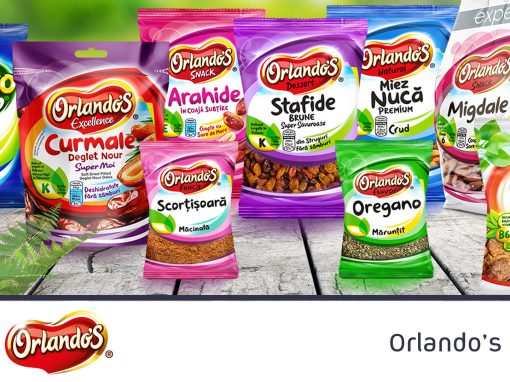 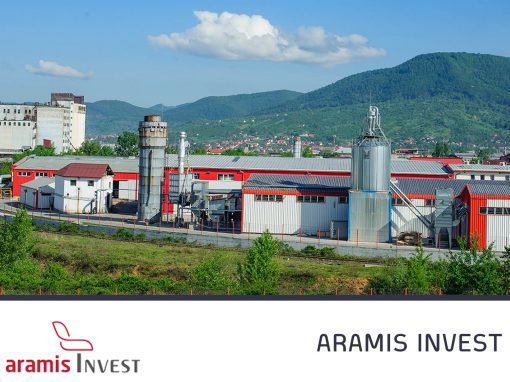 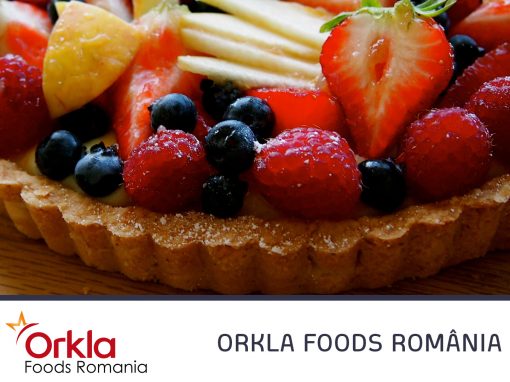 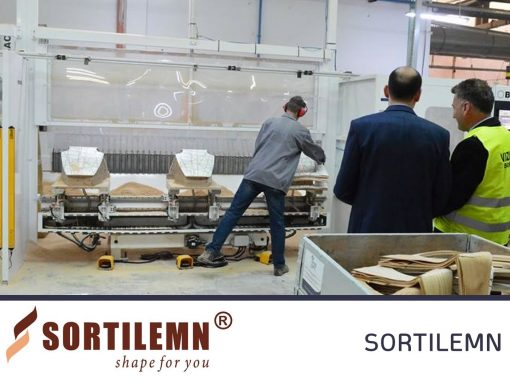 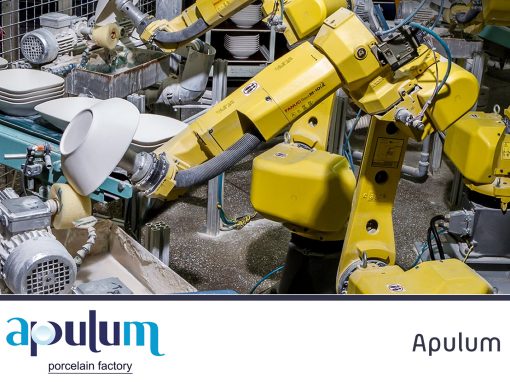 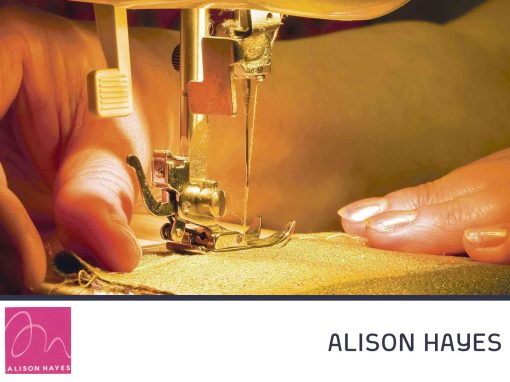 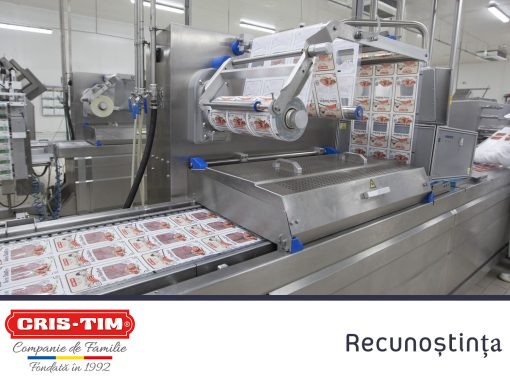 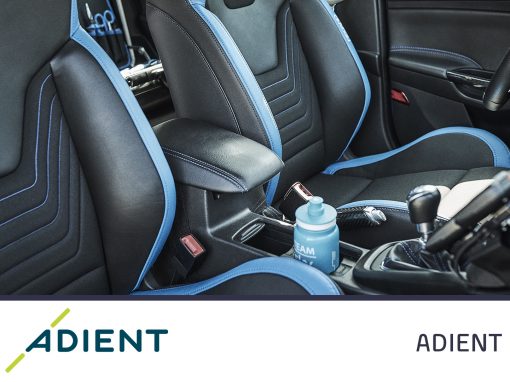 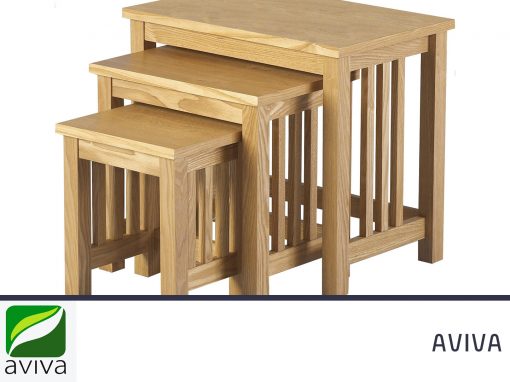 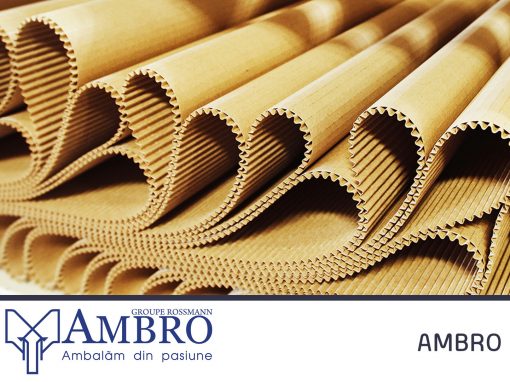 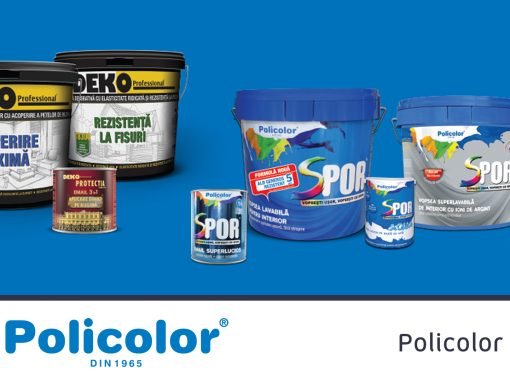 Point Logistix is ​​a Supply Chain Management (SCM) developer and integrator that covers all related areas.

The suite of solutions developed by our company can help you improve employee efficiency, processes, and stock accuracy.